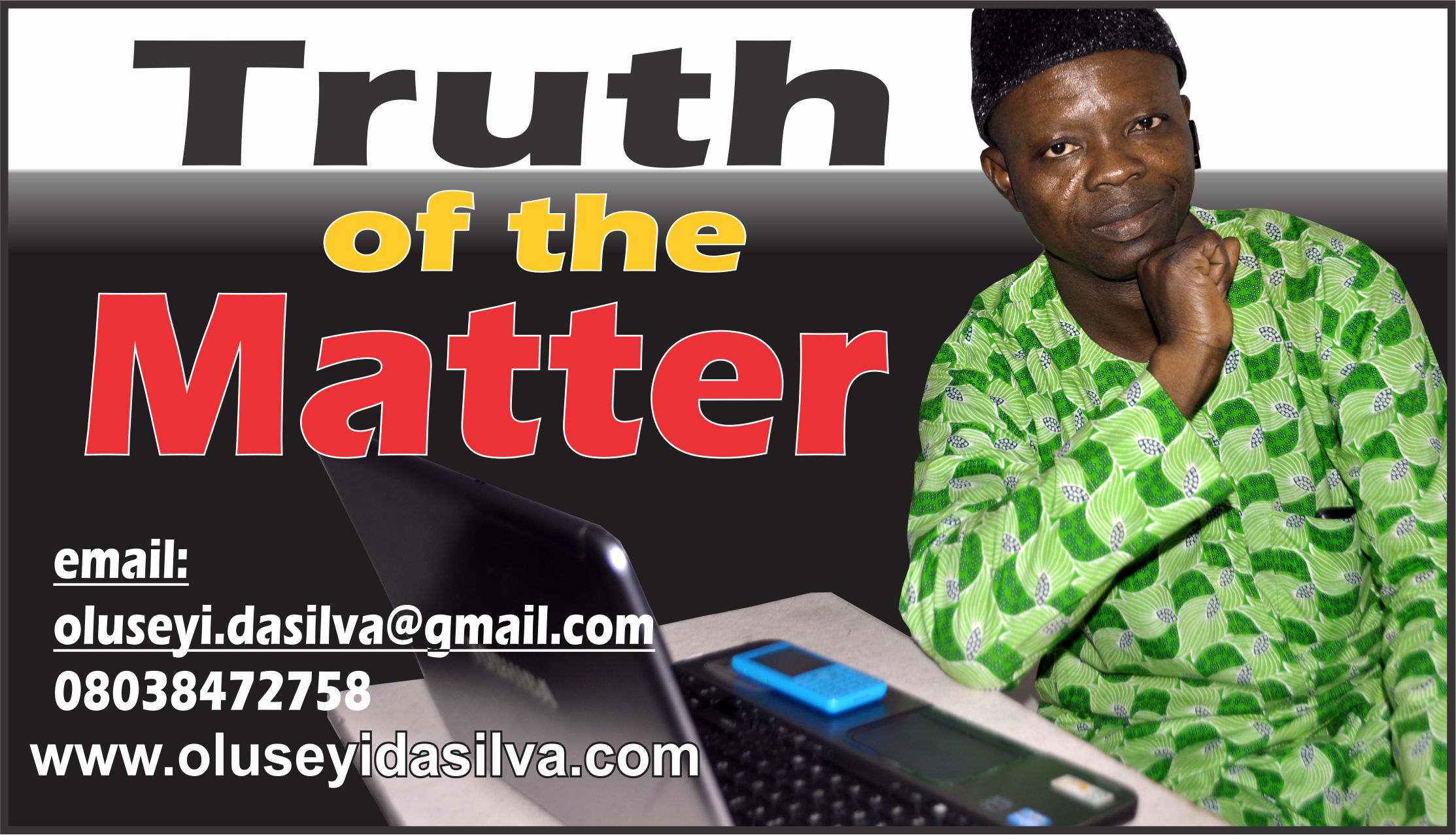 I love Governor Adegboyega Is’haq Oyetola, the outgoing Governor of Osun State and I respect his sense of acumen and capability in management and administration. No doubt, Oyetola is a seasoned administrator and he has shown to the Osun people that he can be a good public servant.

If we go by performance, Adegboyega Is’haq Oyetola deserves a second term ticket and he worked for it but some factors were responsible for his ouster.

The Chief or root cause of Oyetola’s loss at the polls is a matter laid at Ahmed Bola Tinubu’s desk. Osogbo people are peaceful and not greedy. Osogbo indigenes, like Lagosians are never keen in aspiring for Governorship race. As an indigene myself, all that matters to me is a capable person whose reign will translate to a better society. Ataoja of Osogbo is a fine gentleman as a paramount ruler. For Ahmed Bola Tinubu to insult him, right to his face, in his palace is an issue an average Osogbo indigene will not take likely and had demonstrated that by the structure of electoral result. Osogbo people are very sensitive to acts of denigrating their core values. The spirit of ‘Osun, Shengeshe, Olomo yoyo’ has demonstrated, as they did in times past, that nobody can overrun Osogbo. Osogbo as they say is a female town, makes it delicate to handle Osogbo issues. Fulani warriors attempted an overrun but the bullets turned into powder at ‘Ota Efun’. Naturally, Ibadan warrior, despite that we are not much related but willfully come to defend Osogbo because the gods of the land will raise help from wherever they are, so that war will not ravage the ancient town. Ahmed Bola Tinubu’s utterances in 2018 was an injury to Osogbo people and to all who shared the feelings with us that after Osogbo, it would be just any town or village. Added to that insult was the salt recently placed on the injury by telling all indigenes that join labour party will labour till death is a personalized curse cum insult. As a Youth who grew up in Osogbo, I know how volative Osogbo youths can be. It’s in Osogbo that you will hear of secondary school student impregnates a Youth Corper, his teacher. In Osogbo, as I used to know, Inter House Sports Competitions is a mini war, where secondary school students prove their spiritual powers as inherited from their forebears. Children of school age in Osogbo are like the Almajiris of the North, they need no invitation to troupe to the streets and cause Mayhem, when they are angry. When Ahmed Bola Tinubu insulted Ataoja in the Palace, I wonder the magic he did to have left the palace almost Scott free without being attacked that day. I would think it’s the respect they have for Monarch.

Secondly, the conduct of the last 2018 elections was, in the eyes of the Osun people and Nigerians a day light robbery and this election is a sympathy vote to right the wrongs for Ademola Adeleke. The then electoral commissions was attacked severally after the elections at public gatherings as people show their grievances that a Professor cannot stand right as an umpire. The conduct of a University lecturer was below expectations and it tells much about the integrity of Professors in the INEC assignment and the universities they represent, doing that specific assignment as returning officers.

Thirdly, the Security agencies must be commended so much for standing tall to their impartial umpires in the process. If they had allowed some orders from above, they would arrest only thugs of the opposition parties and look away from that of the ruling party. That speaks to the fact that we all have a role to play in allowing the will of the people prevail while their votes count. Democracy is all about having someone whom the people chose, right or wrong. In the Biblical enthronement of King Saul as King and removal of Prophet Samuel as Ruler over the people, the people were forewarned that the incoming King will be a dictator, ungodly and all manner of evil but the people insisted,

“Look,” they said, “you are old, and your sons do not walk in your ways. Now appoint a king to judge us like all the other nations.”

6 But when they said, “Give us a king to judge us,” their demand was displeasing in the sight of Samuel; so he prayed to the LORD.

The last verse is God speaking to Samuel, meaning God is a democrat. The people rejected Gods divine leading and he did not force himself upon them, who should humans force themselves on the people in leadership. Oyetola, however good, is not the first to experience removal from office despite performance. Chief Bisi Akande, an architect of modern Osogbo despite being a working Governor, an Awoist and a trusted son of the state was voted out of office, denied second term because the people said so. Now Oyetola has tasted the pill of rejection, we wish him well in his future endeavour.

There have been several issues raised against Ademola Adeleke as a politician but whatever his misgivings, the people have spoken and democracy is at play. Osun people has again shown that they are pace setters in everything good in the nation among the Yorubas. The adage “Ajise bi Osun laari, Osun kii se bi enikan kan” people can emulate Osun, Osun does not emulate anyone.

Like it was said, “Imole de” light has come for Osun people, the work must begin immediately to make Osun better than Oyetola is leaving it. In all fairness, Oyetola and Aregbesola transformed Osun state, irrespective of debt profile attached to their tenure. It also pose a great challenge for Adeleke to prove to Osun people that he has not been riding on the pedigree of Late Adeleke, his elder brother and that he too has something to offer Osun people. His Elder brother, Deji Adeleke, David’s father and other members of the family are reputed for being successful in their private business, now their turn to translate that into the development of the state of Osun.

The alleged attack on Ahmed Bola Tinubu by some youths of Osogbo has a far reaching implication on the 2023 election and prospect of the attacked politician. His prospect back home in Lagos too is now what the people will watch keenly. Whichever way it is and will go, I congratulate Ademola Adeleke, the Timi Agbale born son of Ede. I congratulate Osun people for proving to Nigerians that Osun is not Ekiti and that Osun is a pace setter for new change.