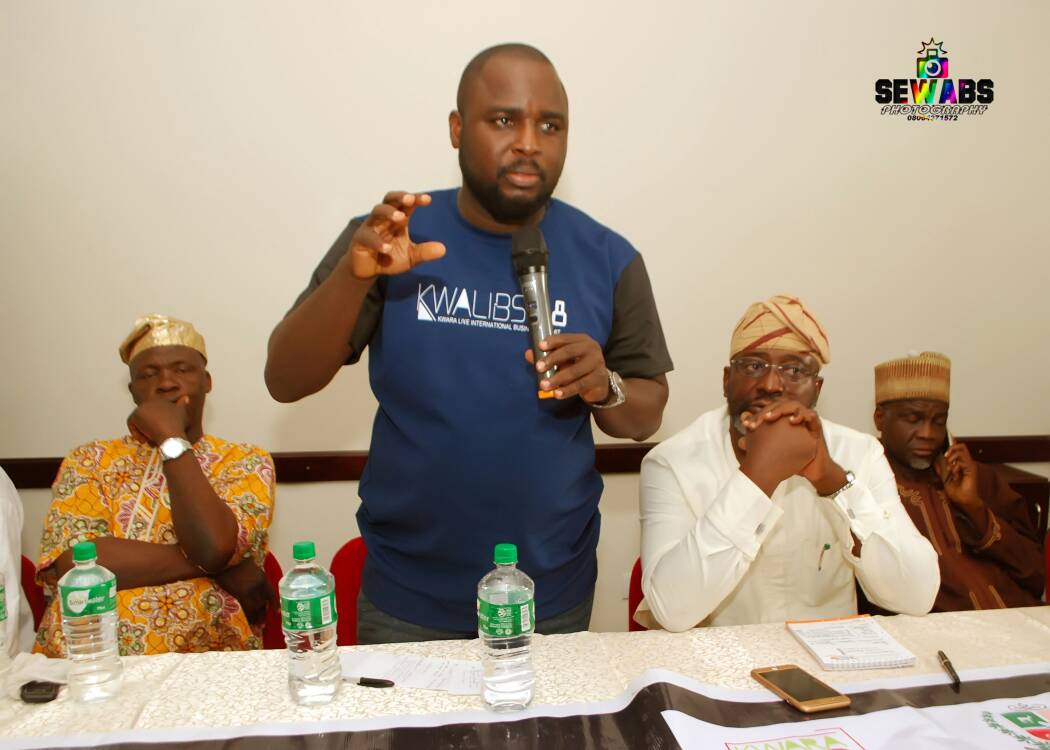 The convener of Kwara Live Project, Engr. Job Amosun has assured Kwarans of better years ahead as he takes kwara based businesses through a session of empowerment in the years ahead.

Amosun, who expressed his passion for the success of businesses in the state and across Nigeria said that he had overcome the perennial challenges of people’s attitude and acceptance of his project adding that the Kwara Live Project has come to stay.

Speaking at the loans verification exercise for loan beneficiaries in Ilorin on Friday, the Managing Director of Virtual Global Impression Limited, Job Amosun said that the verification is to enable his organization know beneficiaries and also secure the loans effectively to prevent default. 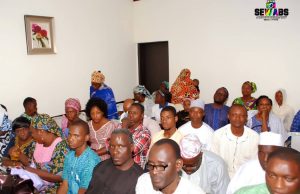 He said “the primary aim of the Kwara Live project tagged Kwara Lib is to list over 200,000 businesses in an online business creating a directory through which these businesses can be reached by potential clients across the globe adding that through this initiative the rich can link of with the poor  while the poor too can reach out to the rich without stress.”

He used the opportunity to debunk insinuations that his project is government sponsored and so having political connotation stressing that funds utilized in funding come from institutional investors from across the globe who believe in small-scale business development. 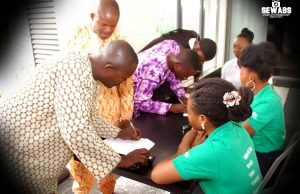 Participants registering at the event on Friday

The businessman, however, said that doing business in Kwara has been very easy for him because he has good access to government and that he does this as a link between the people and the government.

Amosun, who said that he started the business in Kwara State since December 2015, informed that his organization also initiate an annual award for well-meaning Nigerians to further encourage them in doing business and also create a good business culture with them.

Speaking with our NATIONAL  NEWSBEAM on how he is able to weather the storm of giving out loans to people without collateral, Amosun explained that he has a meeting with beneficiaries asking tem to form formidable groups through which they can monitor their members and would by themselves police the facilities received.

He said that the funds being given to people is not personally his but that he had access to information and he utilizes the avenue judiciously by staking his name and reputation, which he said is his most prized possession.

Amosun said that he is optimistic that the project will attain good success as time pass bye going by the rate at which kwarans buy into the programme.