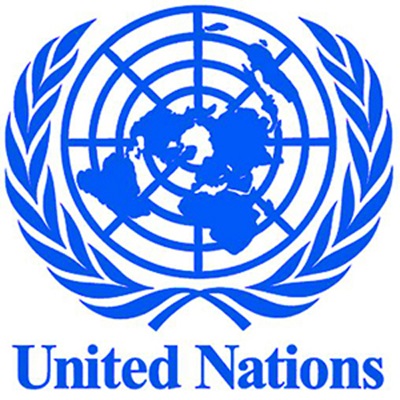 The United Nations Children’s Fund(UNICEF),has rated 20  out of 21 Local Government Areas of Kebbi State as “consistently bad” , in the area of child poverty, and right.

The agency’s Officer -in-Charge of Sokoto Field ,Paul Mudzongo, represented by Dr. Danjuma Nehemiah, a Health Specialist in the office disclosed this during a state programme entitled “State Engagement Planning Meeting for Kebbi State” Organised by Ministry of Budget and Economic Planning in collaboration with UNICEF.

Mudzongo explained that the agency conducted their research in 13 States and all States under the Sokoto field office which include; Kebbi, Sokoto and Zamfara states fall in ” consistently worst” on the child poverty rating.

According to him: “out of 21 local government areas, 20 of them falls into rating. No best local government in Kebbi,  One  good ,seven bad and eleven consistently worst .  The statistics rate shown is -0-1-2 -7-11.”.

He noted that only Argungu local government is consistently good, while Fakai and Zuru Local Governments are consistently bad and others remained consistently worst.

While reacting to the development, Commissioner for Budget and Economic Planning – Child, Muhammad Jalani Yauri expressed shocks over the statistics stressed that the state government would like to know the yardstick used for the rating.

Yauri advised the agency to always work with the supervising  Ministries in the future to address issues behind the rating.