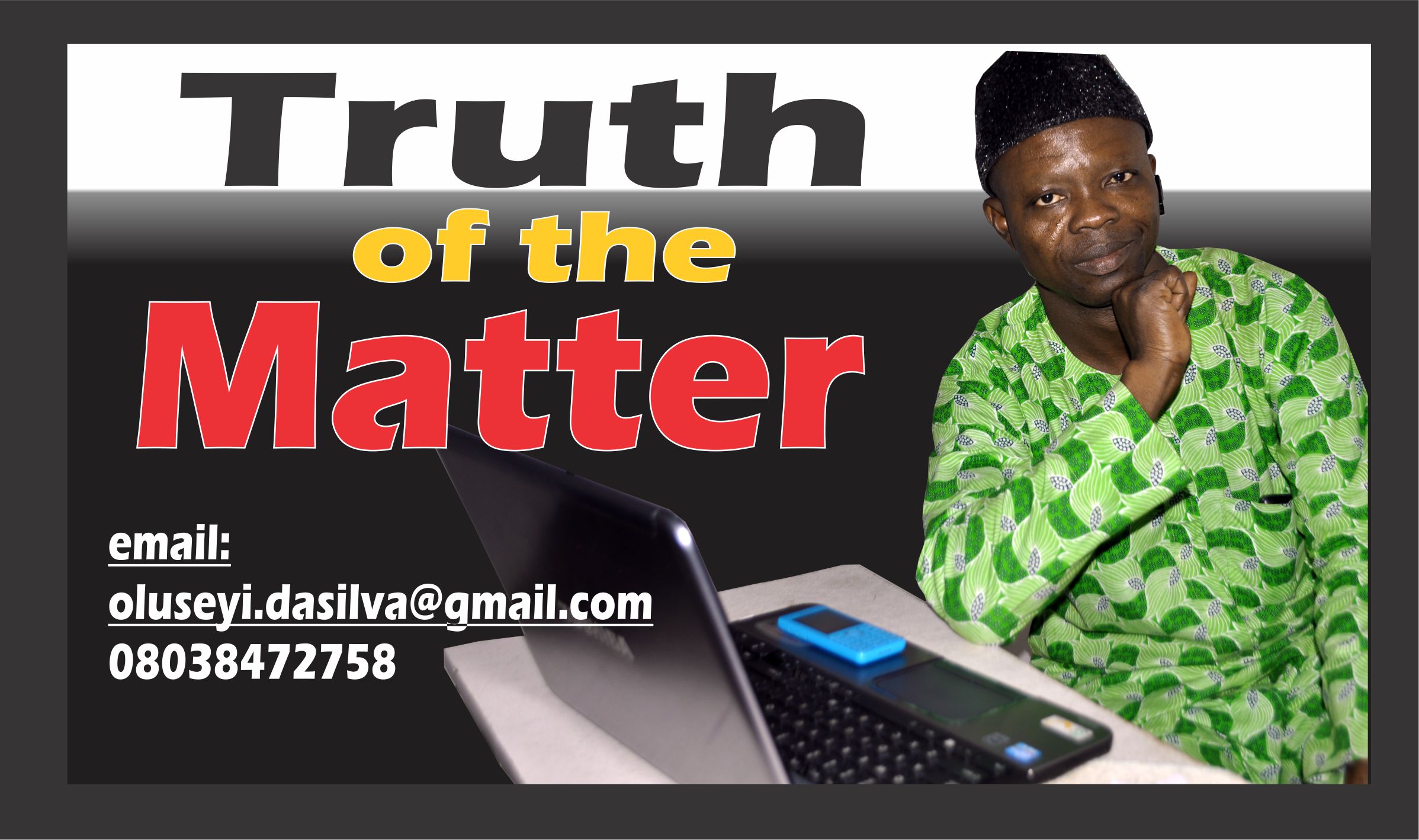 Ruquoyat Shittu, a budding Journalist and former student union activist and energetic reporter in her class has broken the bias and created an upset in the political space, not and it was not unexpected.

Ruquoyat, as she is popularly called has been an advocate of what the girl child can do and what height the girls child can attain, competing favorable and equitably with her male counterparts. Shittu is an integral part of the ‘SpaceForHer’ movement in Kwara State, a group that is formed to encourage more of women participation in politics and leadership roles in Kwara, Nigeria and the world at large.

Ruquoyat Shittu happens to be the youngest female aspirant from the platform of the All Progressives Congress, APC vying to represent Owode/Onire constituency at the Kwara House of Assembly.

The seeming green horn, Ruquoyat Shittu was declared winner of the All Progressive’s Congress primaries held on Sunday against all odds and expectations as a first timer in her state and local politics.

Ruquoyat may not however be entirely new in politicking, though at campus level as she was the first female Senate president of National Open University, NOUN students, Congress.

On the field of practice, Ruquoyat has severally displayed discipline, competence, capability and unequalled humility needed for leadership position.

She has proven her mettle in ability to mingle and meander her way to success since she thread where even eagles dare.

Seeing her seat with older, women on the platform of APC is enough a threat to Lilly livers, knowing what older, more experienced women could be in utterances and action towards a girl that could easily be classed as their daughter’s age mate.

Ruquoyat only decided to encourage herself against all discouraging factors around and made up her mind to conquer fear, trusting in God and her supportive destiny.

With Ruquoyat winning APC ticket, she has opened doors for other, young potential aspirants that there is indeed a space for them at the platform of leadership and a good potential for Kwara State among the states of the North where women are not much encouraged to struggle with their male counterparts.

It may bot be easy for contenders from other parties to step down for her for an uncontested win to the Kwara State House of Assembly but, looking from her antecedents, it is almost predictable that she is engineering a non partisan youth revolution, a situation in which youths, irrespective of their political affiliation would vote in one of theirs to secure more space and recognition for their democgraphy and this in itself would translate to a wake up call to other youths nationwide to make use of their population to secure elective positions in the coming elections to change the narratives about governance.

Ruquoyat Shittu had presented herself as a veritable, competent and reliable hand to try in leadership position.

It may surprise you that till date, Ruquoyat Shittu is still doing her job as a Journalist, unperturbed that she is busy slugging it out as a politician; this further attests to how hard working she is and had been.

The nation is anxiously waiting for more young aspirants, especially females whom we can all be proud of, creating a hope for a future at a time when youthful vices destroy the hope of a greater future for Nigeria.

The state is about having a vibrant, youthful and virile lawmaker whose legislative capability will transcend her constituency but reach out to the entire kwara state as a whole.

Ruquoyat Shittu, ride on, youths in Kwara is in your support, ride on. Aluta Continua, Victoria Aserta!!!!