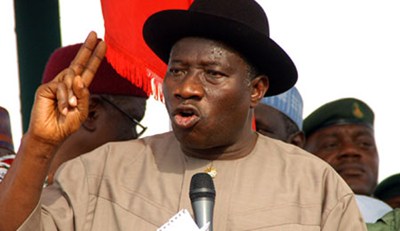 Matter were brought to an end on Friday in the case against former Senior Special Assistant to President Goodluck Jonathan on Domestic Affairs, Warapamo Dudafa, currently facing trial over alleged N5.1 billion fraud.

As the prosecution closed its  case against the defendants, their counsel, Mr. Gboyega Oyewole (SAN) and Mr Ige Asemudara informed the court of their intention to file a  No-Case-Submission.

When the trial of the trial of Dudafa and  Iwejuo Joseph Nna, also known as  Taiwo Ebenezer and Olugbenga Isaiah, resumed on Friday, the prosecution represented by Mr Rotimi Oyedepo told the court of his intention to close its case after tendering a document which was admitted in evidence.

The prosecution also expressed its intention to the court to file an amended charge. The court presided over by Justice Mohammed Idris after listening to both parties adjourned further hearing in the matter till April 25, 2018, for adoption of written addresses.

In the charge, the EFCC alleged that the accused had between June 11, 2013, and June 2015, used different companies to commit the offences.

The accused were alleged to have concealed proceeds of a crime in the sum of over N5 billion, contrary to the provisions of the money laundering prohibition act, 2012.

The alleged offences are said to be contrary to and punishable under sections 17(a), 18(c), and 27 (3) (c) of the Economic and Financial Crimes Commission (Establishment) Act 2004.