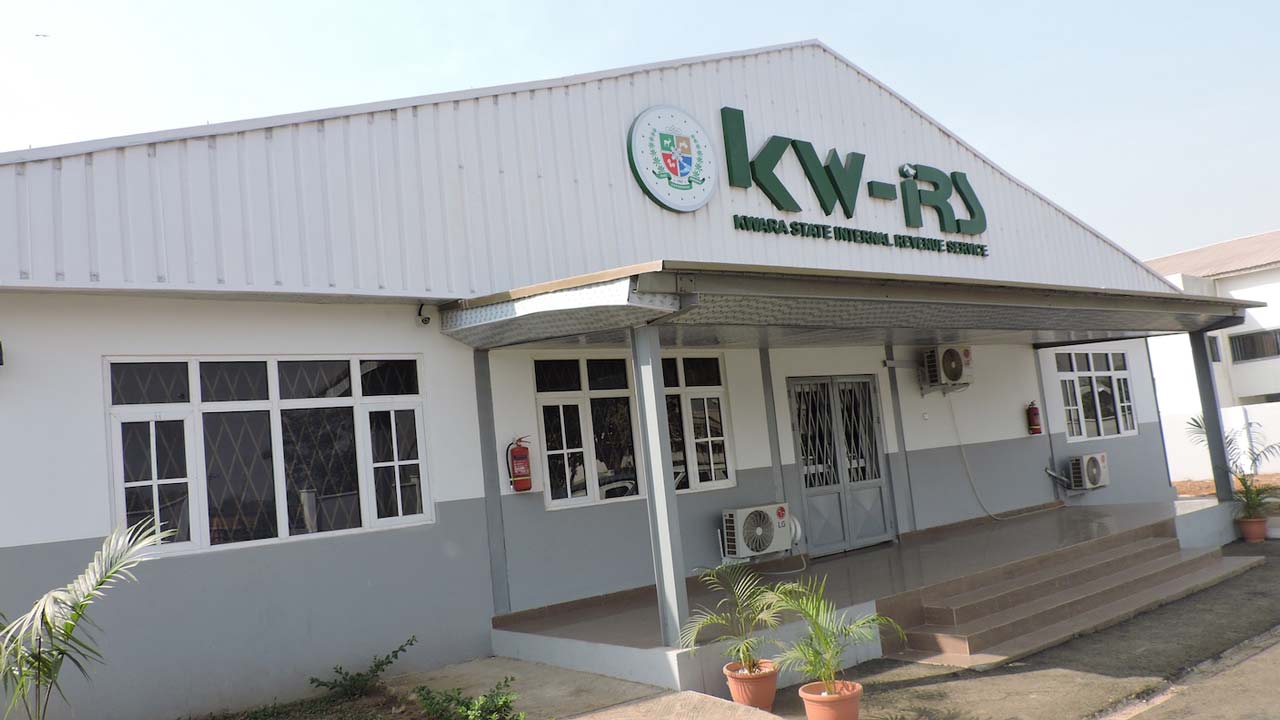 A firm consultant, Mazars Consulting, today lost in an appeal filed by the Kwara State Internal Revenue Service (KW-IRS) against the firm in the Court of Appeal, Ilorin Division.

President of the Appeal Court, Justice U.I. Ndukwe-Anyanwu who read the unanimous decision of the  Court struck out the entire claims of the plaintiffs; Mr. Adeyemi Sanni Sheriff, Mrs. Adedoyin Sanni, and Mr. Bamidele Ogunlowo, trading under the name and style of “Mazars Consulting” on September 10, 2021.

The plaintiff had instituted a case against KW-IRS in respect of the recovery of a total sum of N569,765,358.43 for an alleged commission on a purported service rendered to the KW-IRS as a Tax Audit Monitoring Agent (TAMA).

Convinced by the merit of the case, the plaintiff through its counsel, A. K. Ajibade & Associates, instituted the action under the Undefended List procedure.

The defendant (KW-IRS) promptly joined issues with the plaintiffs by filing grounds for defence, saying that the plaintiffs had not rendered any service that could warrant the payment of such claims being sought against the defendant.

The plaintiffs got judgment in their favour against KW-IRS on November 5, 2020 at the Kwara State High Court in a ruling delivered by Justice E. B. Mohammed.

Deciding on the appeal, the Court of Appeal formulated two issues vis-a-vis disclosure or non-joinder of the proper parties before the Court and the propriety or otherwise of not moving the entire claims of the Plaintiffs from the Undefended List Procedure to the General Cause List by the trial Court.

In the end, the appellate Court in an unanimous decision struck out the entire claims of the Plaintiffs on September 10, 2021, having resolved the entire issues in favour of the KW-IRS.