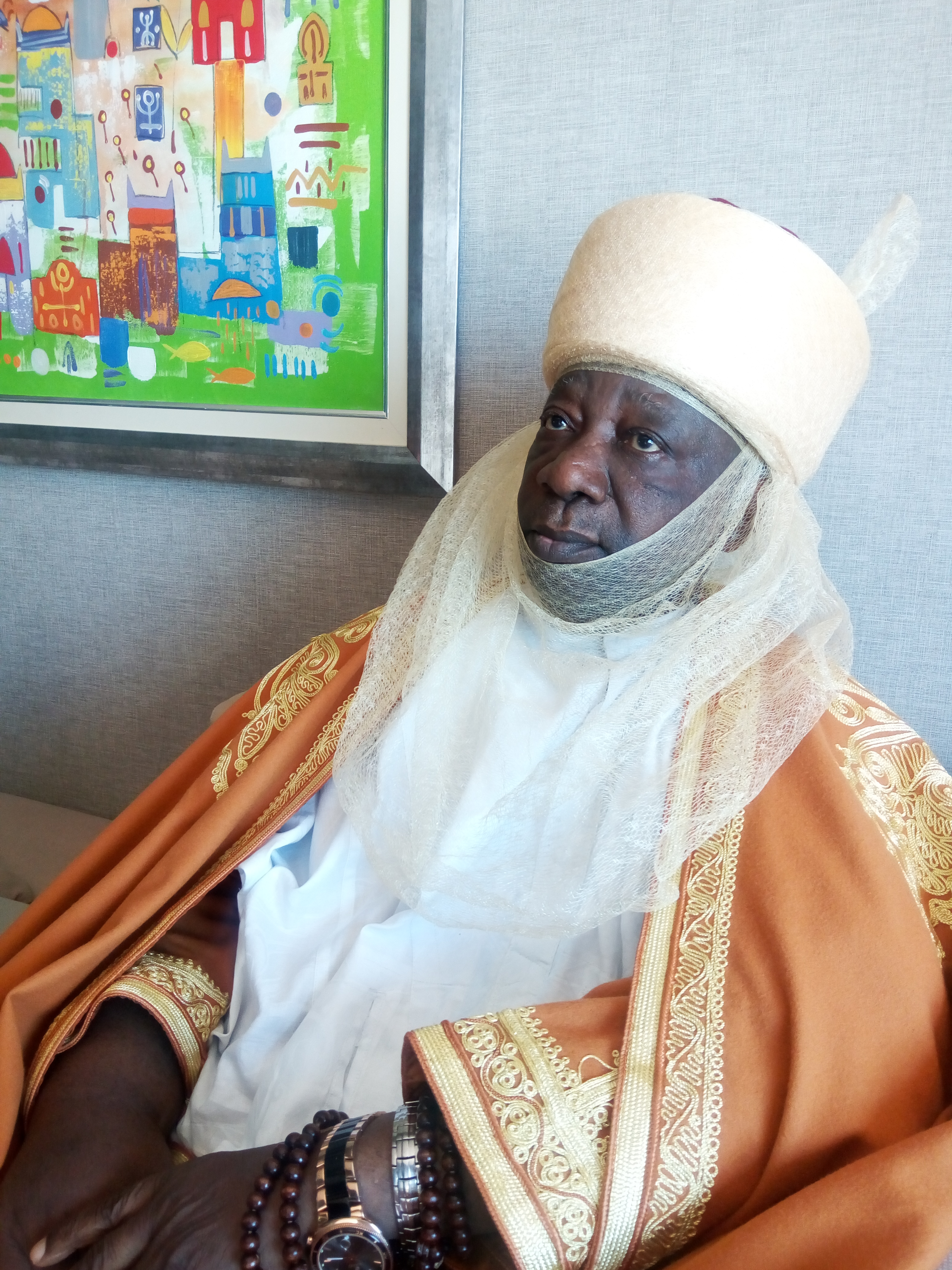 The Emir of Ilorin, Alh. Ibrahim Sulu-Gambari has promised to champion advocacy against actions and attitude that can cause women in Kwara State develop fistula.

Alh. Sulu-Gambari made this promise in his palace when he received the Country Project Manager of Engender Health, implementer of USAID Fistula Care Plus Project, Chief Iyeme Efem.

The Emir who is the Chairman, Kwara State Council of Chiefs assured that he would use the meeting of all traditional rulers in the state to charge monarchs to encourage their subjects to attend antenatal care regularly during pregnancy.

“I can assure you that we the traditional rulers in Kwara will take up this issue and give it the necessary advocacy it deserves to stem the cases of fistula in the state,” Emir assured.

He said the state would be willing to host National Fistula Centre and appealed to relevant stakeholders in the state and federal levels to facilitate setting up of the Centre for the North Central zone in the state.

Alh. Sulu-Gambari explained that Kwara as a peaceful and friendly state is receptive to projects and programmes that would enhance healthcare delivery in the state.

The Emir urged women who are down with fistula to seek proper health care through repair, saying that fistula is preventable and treatable.

Earlier in his remarks, the Country Project Manager, Engender Fistula Care Plus Project, Chief Iyeme Efem had intimated the Emir that his team is in Ilorin for another round of free fistula repairs at Sobi Specialist Hospital.

Chief Iyeme solicited the support of the Emir and other traditional rulers in the state in the elimination of fistula cases in the state.

He said the Monarchs have important roles to play in encouraging their subjects to attend antenatal care regularly and seek higher medical care when labour more than eight hours.

Chief Iyeme noted that all stakeholders must support any move towards reducing backlog of fistula cases in Nigeria which hel said stands at about 400,000 with 12,000 new cases every year.

Also speaking, the Fistula Desk Officer, Kwara State Ministry of Health, Dr. Stephen Arigidi explained that Sobi Specialist Hospital in Ilorin is one of the selected health facilities handling the repair of VVF/RVF cases in Nigeria.

Dr. Arigidi said over 200 fistula clients had been repaired in the hospital since the partnership between the state government and the Engender Health began in 2013.