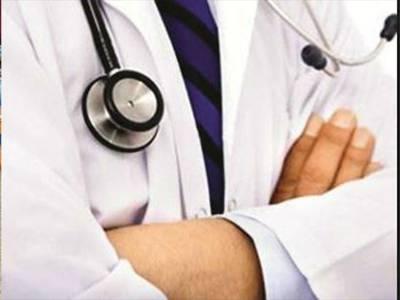 The Kwara State Action Committee on HIV and AIDS (KWASACA) has recorded no fewer than 432 children infected with HIV and AIDS between January and June in Kwara.

The Coordinator of KWASACA, Dr Seleem Alabi, disclosed this at the Nigeria Association of Women Journalists (NAWOJ) Kwara Chapter Week in Ilorin on Wednesday.

The programme was organised to sensitise women journalists on the importance of regular screening on HIV and AIDS.

Alabi in his presentation entitled: “HIV/AIDS an Opportunistic Infection”, said that the cases recorded were from mother-to-child transmission either at birth or through breastfeeding.

He explained that when babies were exposed to infected blood or breast milk, they would be vulnerable to the condition.

The KWASACA coordinator said that HIV was a virus that lives in human blood, sexual fluids, and breast milk.

According to him, it weakens the immune system, so that the body will have a hard time fighting off common germs, viruses, fungi, and other invaders.

He said that it could also be passed to the human body from infected needles, tattoos and body piercing.

Alabi said it could also be spread through oral sex, but added that the chances were slim.

The coordinator said statistics had shown that about 35 million people were victims of HIV and AIDS worldwide while 3.3 million of them were Nigerians.

He pointed out that advances in anti-retroviral therapy had made it possible for people with HIV to live longer and healthier lives.

Alabi said with HIV, a weakened immune system would increase vulnerability to a number of opportunistic infections, cancers, and other conditions.

He said that the public could prevent HIV and AIDS transmission by avoiding the sharing of sharp objects such as razor blades, used needles and syringes.

He said the state government had put in place laws that imposed between N50,000 and 100,000 fine on anybody stigmatising people living with HIV and AIDS.