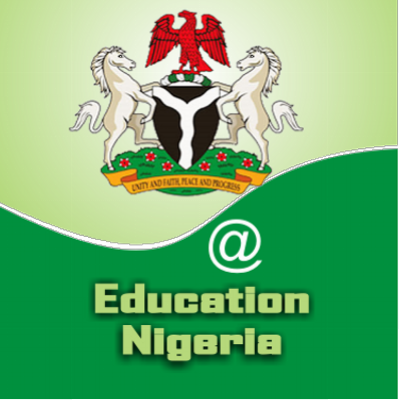 The Minister of Education, Mallam Adamu Adamu, has released the 2022 results of the National Common Entrance Examination (NECO) held on May 7 into the 104 unity colleges across the country.

Adamu, who was represented by the Permanent Secretary in the ministry, Mr David Adejo in Abuja, on Monday, said one Ajidapa Mariam, an indigene of Sokoto State got the highest scores of 201, while Idara Obot, an indigene of Akwa Ibom came second, with 200 scores.

He said that 15 candidates across a number of states scored one, which was the lowest score in the examination.

“This year, the examination took place in Nigeria, Benin Republic and Togo. A total of 71,738 pupils sat for the examination, out of which 34,030 were males and 37,708 were females.

Only 4 per cent were absent for various reasons, which could be related to their own choices.

“The state that had registered the highest number of candidates was Lagos state with 19,518, out of which 18,787 sat.

“Anambra State had the third highest state with the registration of 5,335 candidates with 265 absent,” he said.

The minister said that Kebbi state had the lowest registration of 74 candidates, adding that the 2022 examination witnessed more female pupils than males.

The minister directed that henceforth the schedule for the National Common Entrance Examination would be in April of every year, while admission processes must be completed by the end of May.

On the fate of Nigerian students from Ukraine, the minister said that the ministry was interfacing with the various universities through the National Universities Commission (NUC) to secure placement for the students.

The Registrar of the National Examination Council (NECO), Prof. Ibrahim Wushishi said the results of the 2022 Unity Schools examinations were an improvement over the 2021 results with remarkable performances.

“There is an improvement this year in terms of the figure. Generally, the 2022 admission year is a little bit better than last year,” he said. (NAN)