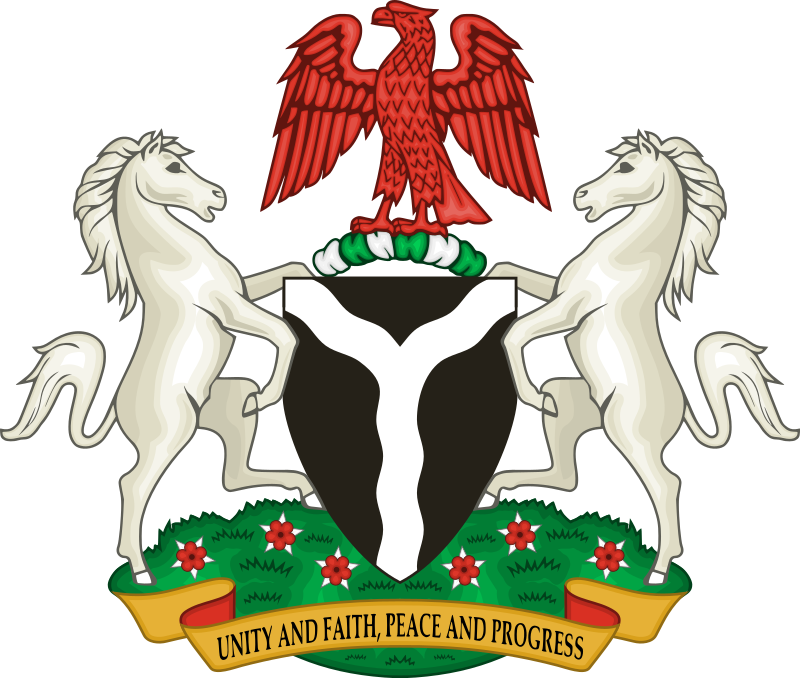 Osanyipeju was speaking during the opening of a Two-Day Media Dialogue on “Clean Nigeria: Use the Toilets” in Calabar on Wednesday.

He noted that the campaign to end open defecation was a key initiative that would reach many unserved populations.

He added that there was also the need to leverage on the mode that would create a national movement with elements of policy advocacy, grassroots mobilisation and private sector engagement.

” Recently, the Nigeria government declared a state of emergency on WASH Nigeria and launched an Open Defecation Free (ODF) campaign strategy to jump-start the country’s journey towards ending Open Defecation.

“The partnership for expanded Water, Sanitation and Hygiene (PEWASH) programme was formulated and launched in 2016 in direct response to the challenges affecting rural WASH sector, with the aim of achieving 100 per cent WASH coverage in rural areas.”

Osanyipeju, therefore, called for the involvement of the government at all levels, parents, private sectors and the traditional rulers to come together to end this menace.

it was also reported that the Nigeria government in 2018 launched a national campaign to jump-start the countries toward becoming Open Defecation Free society.