Over 370 farmers in seven clusters across Edo State have benefitted from the distribution of over 370,000 fingerlings under the state government’s agripreneur programme, as part of deliberate policies by the Governor Godwin Obaseki-led administration aimed at ensuring food security and wealth creation.

Special Adviser to the Governor on Agriculture, Forestry and Food Security Programme, Prince Joe Okojie, who disclosed this to journalists in Benin City, said the farmers are clustered in different locations in the state, including Oredo, Ikpoba-Okha and Egor local government areas. 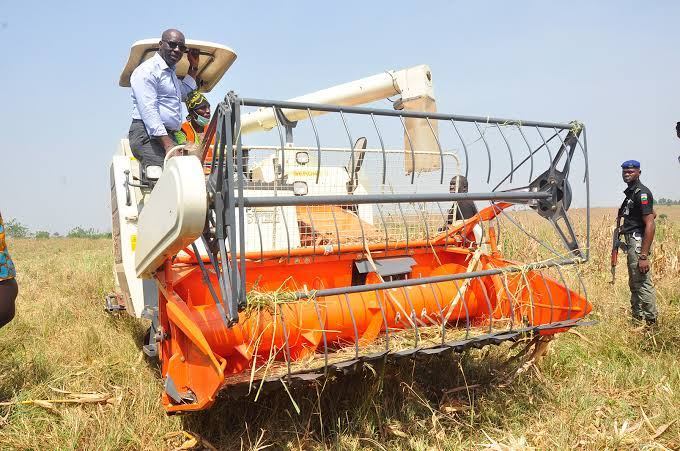 He noted that the Obaseki-led government has made a lot of progress in building the capacity of farmers to contribute to the state’s economy, adding: “The state government’s ongoing investments in the agriculture sector are designed to spur agribusiness, agro-processing and other agro-allied sectors in the state. We’re putting mechanisms in place to help boost food production and create wealth by training farmers and supporting them to contribute efficiently to the state’s economy.”

Highlighting some projects for the fish farmers, Okojie said: “Over 100 Fish ponds (Tarpulin vats) have been constructed including other production infrastructure and equipment such as water boreholes, electrical generators for 50,000 catfish production enterprise with 70mt (fresh weight) of fish expected”

One of the beneficiaries and leader of one of the clusters, Francis Osayi, said the state government supplied 100,000 fingerlings and other forms of support to 24 farmers who are members of his cluster, adding, “I have been in this business for years and this is the first time I am experiencing this kind of initiative by a government; this is laudable.”