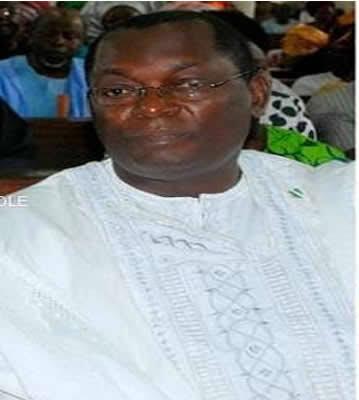 Dora Akunyili was the former Director General of the National Agency for Food and Drug Administration and Control who later became, Minister of Information and Communications In 2008.

The now late Dr. Chike Akunyili is the Medical Director and Chief Executive Officer of St Leo Hospital, Enugu and his aides got killed early this morning (Wednesday 29 September, 2021) while on their way to a memorial in honour late Prof. Dora Akunyili a Hall at , All Saints Cathedral, Onitsha, which was organised by the University of Nigeria Nsukka Alumni Association (UNAA).

An family source, who spoke under condition of anonymity confirmed the incident.

Another source said that the assailants could have mistaken Dr Chike Akunyili for a politician being ambushed by opening fire on the tree victims.

Dr. Akunyili was said to have been at the lecture with his son, Obum, a state government official.

Update coming for more details as it unfolds.