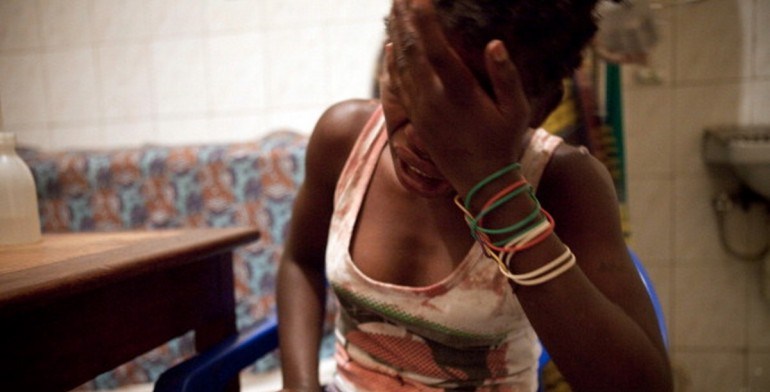 An Ilorin Magistrate Court has ordered the that a 25-year-old cattle rearer, Hassan Namusa, be remanded in Correctional Centre for allegedly raping a housewife at gunpoint.

The alleged crime was recorded to have occurred at Kaiama Local Government Area of Kwara state.

The defendant was arraigned in Magistrate Aminat Issa ccourt on a count charge of rape as haven contravened Section 283 of Penal Code of the Nigerian Law.

Issa listened and acquiesced to the Prosecutor, Insp. Issa Abubakar’s plea for the remand of the defendant and adjourned the case to July 14 for further mention.

Earlier, the prosecuting police officer told the court that the defendant, while armed with a dummy gun, waylaid and raped his victim, a housewife, at Kaiama Local Government Area of Kwara.

Abubakar who urged the court to remand the defendant pending further investigation into the matter explained that the victim was coming from the river where she went to fetch water with her co-wife, Hurewa Sanni.

He further added that Namusa allowed Hurewa to go because she was carrying baby while he forcefully had canal knowledge of Hauwa.

He urged the court to remand Namusa, claiming his offences are not ordinarily bailable.