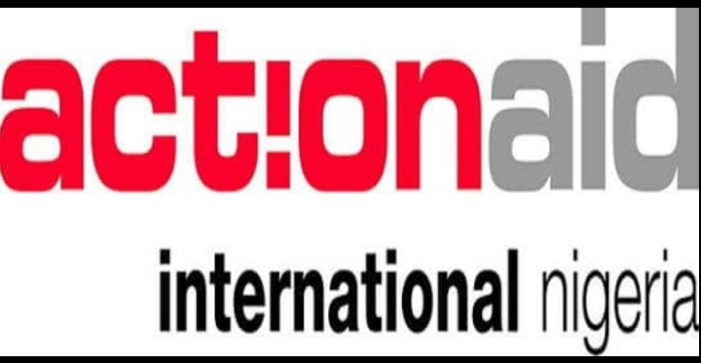 The ActionAid Nigeria (AAN) with other coalition of Non-governmental Organisations have jointly called on the Federal Government to implement national policies to tackle climate change.

Mrs Ene Obi, the Country Director, AAN, at a news conference on the “Global Climate Strike, in Abuja on Thursday called for immediate actions that would forestall climate change challenges in the country.

According to her, women, children and youths are the most affected ones by the effects of climate change.

Obi said that across the world that communities are dealing with the reality of the climate emergency adding that Africa is said to be on the frontline of climate change.

“Climate impacts such as drought; flood; cyclones; crop losses and loss of livelihoods are wreaking havoc, wrecking lives, driving up poverty and rolling back the rights of women and children and the young people.

“This is a terrifying reality in major scientific reports released in 2018 by the intergovernmental panel on climate change which showed that there was little doubt that the whole planet is steadily warming. 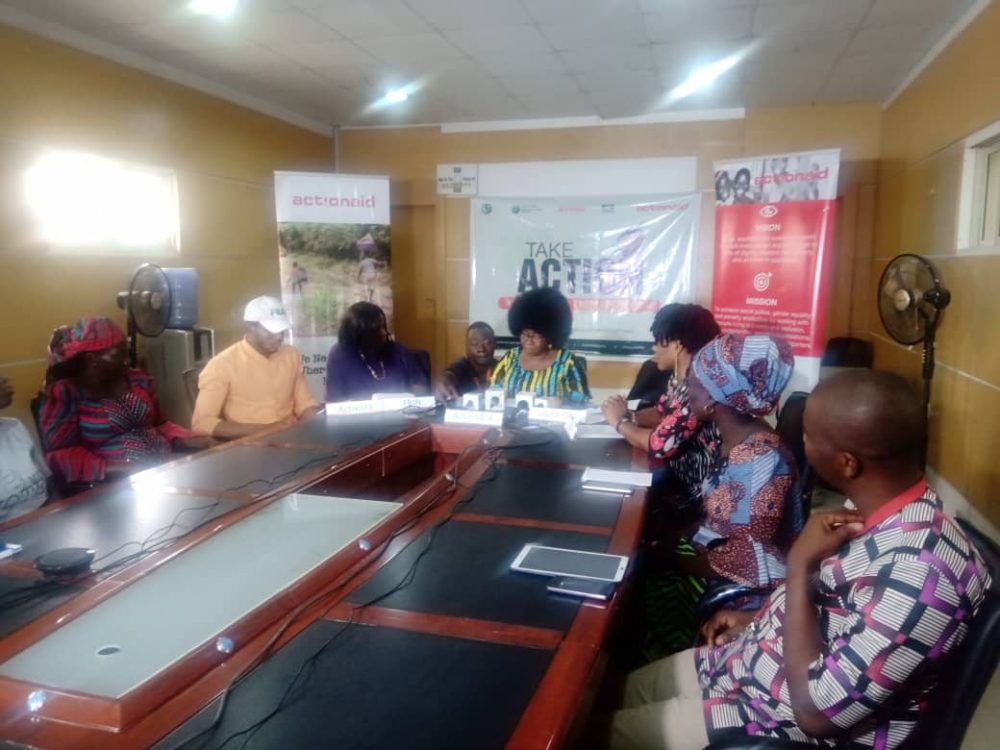 “Governments across the globe particularly in Nigeria need to begin to act now, if they act now, they can help to lessen the harm that the extreme weather can wreck on communities.”

Obi added that the frequent flood disaster experienced in the country was due to inadequate measures taken by all stakeholders.

She, therefore, called on the government at all level to protect the citizens from the impacts of climate change as well as strengthening the adaptation of the policies to respond to climate emergencies.

“The impacts are hitting people harder and more frequently. Major milestones such as the melting of Antarctic and Arctic poles are happening far sooner than scientists had predicted.

“The planet is heating up and even more quickly than expected, which means that far severe impacts and climate disasters are just around the corner.

“We are calling for urgent preparedness and immediate actions that will forestall any other issues in terms of climate change challenges,” she said.

Meanwhile, Mrs Chinyere Opia from ERA in her response said it was time government desists from paying lip service to the issues of climate change.

She said that it was important to save the planet saying that saving the planet would amount to saving lives.

Mrs Mercy Nnenna from SWOFON also pleaded with the government to increase budget financing towards ecological systems to avert the effect of climate change.