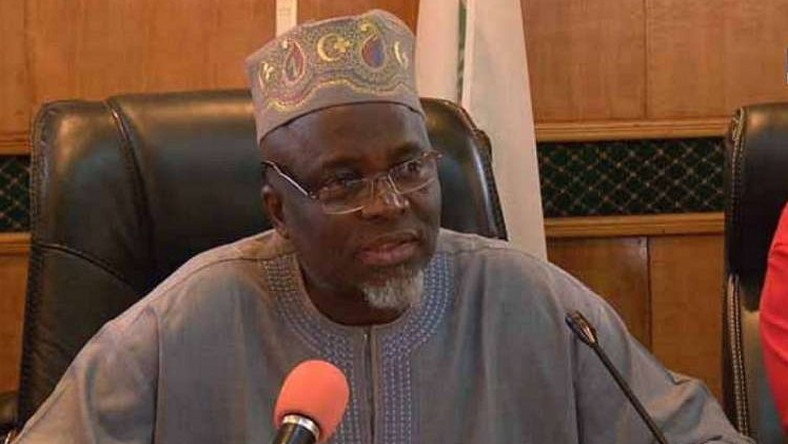 Two suspects on Friday were apprehended by the police over their alleged involvement in impersonation during the 2021 UTME registration.

The suspects identified as 50-year-old Sesan Obasa, and his alleged accomplice, Salvation Terhembe, were arrested and paraded before newsmen at the headquarters of the Joint Admissions and Matriculation Board, JAMB, in Bwari, Abuja.

Terhembe was picked up by staff of JAMB at one of the board’s registration centres in Bwari, following his unsuccessful attempts to carry out the Unified Tertiary Matriculation Examination, UTME, registration on behalf of Obasa.

The 36-year-old had appeared before a JAMB registration official on Thursday and could have successfully scaled the first accreditation when the picture on the National Identification Number, NIN, showed he was impersonating Obasa.

Terhembe, who admitted to carrying out the act, said he was contacted by Obasa to supply his information for registration at the JAMB centre because he was busy with work, adding however that he was only assisting him and not aware that his actions breached any rule of JAMB.

Speaking in defence of his actions, 50-year-old Obasa, who had applied to study public administration, said he was misled by his determination to go to school, which moved him with desperation to put in for JAMB this year.

He admitted that Terhembe carried out UTME registration on his behalf, and pleaded for leniency as he was completely unaware that his actions were tantamount to identify fraud.

JAMB Registrar, Prof Ishaq Oloyede, who lauded the efficacy of NIN in checkmating Identity fraud, said but not for the use of NIN, the impersonator would have successfully carried out his registration.

Oloyede, who was visibly miffed by the activities of the dou, said they were “fraudsters,” vowing to hand them over to the police.

“You can see the advantages of NIN; by the time we put this boy to test, you would see that he had done registration in previous years for other people but because of we were able to uncover this,” he said.

Recal that JAMB was inundated with multiple registration in the previous years, necessitating a policy by the board for the compulsory use of the National Identification Number in the 2021 UTME registration.