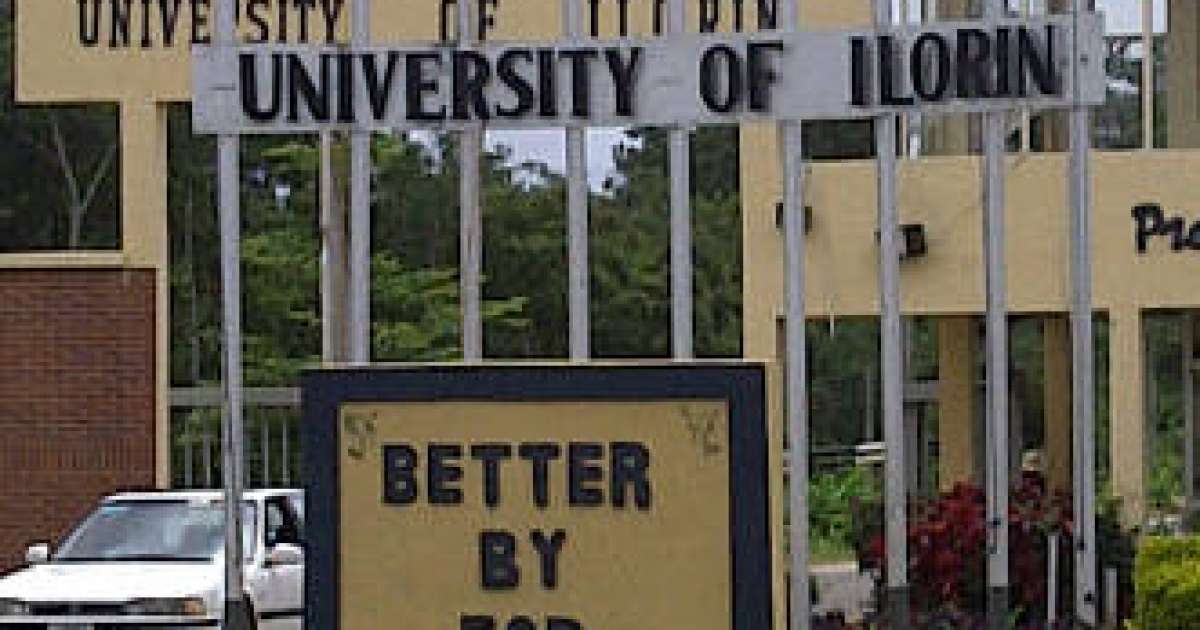 As the 2019 general election approaches, an appeal has gone to the electorate to consider the capacity for good governance in electing the next set of leaders rather than allowing materialism to influence their judgment in order to ensure that Nigeria attains her full potentials.

Prof. Oladosu, whose lecture was titled “Islam and Good Governance: The Case of Nigeria” regretted the inelegant position of things in the country since independence despite her numerous comparative advantages.

To ensure a paradigm shift in the regrettable state of affairs in the country, often dismissed by critics as “big for nothing”, Prof. Oladosu stressed the need for voters to be weary of politicians who care less about the progress of the country but are only interested in self-aggrandizement.

The Professor of Islamic Education noted that for the country to claim its rightful place as a world-power, a responsibility imposed on it by its intimidating size, huge natural endowment and high quality manpower, Nigerians must denounce corruption, laziness, violence and every form of barbarism which are now prevalent across the country.

Prof. Oladosu also condemned what he described as the “mindless desperation for power and offices” as he challenged Muslim political leaders to desist from self-perpetuation in power, particularly when those they are leading have had enough of their presence.

The Chief Imam insisted that Muslim leaders had no choice other than to govern well because there is no justification for inelegant dispositions in the religion they profess as Islam encourages every element of good governance in private and public affairs long before the United Nations Development Programme (UNDP) index for good governance was enunciated in 1994.

The Cleric explained that the concept of popular participation, consultation, transparency, responsiveness, equity, economic welfarism and so many other positive attributes that accounted for the growth of the advanced nations are well-established in Islam through several Quranic references which he copiously quoted but often neglected by successive leaders.

Prof. Oladosu enjoined Muslims to “promote peace and unity in every situation in order to build a harmonious society devoid of rancour, friction, envy and violence”, noting that in Islam, peace-building takes precedence over the obligatory daily devotions, which he described as “the fundamental essence of Islam”.

The erudite clergyman also encouraged Muslims to take the consultation of the Holy Quran seriously, stressing that “the book has a history of tested efficacy as a tool for abiding guidance”.

He enjoined Muslims to show disdain for self-adulation, stating that “the little you say about yourself is too much”. He also advised religious preachers and other public speakers to always be wary, saying that was the only way the ills of the society could be curtailed.

Earlier in his remarks, the Chairman of the occasion and the immediate past Vice-Chancellor of the Federal University of Technology, Minna, Niger State, Prof. Musibau Akanji, advised every Muslim to be mindful of the provisions of the Holy Quran in their daily lives.

Prof. Akanji, who said that the topic of the lecture was apt and timely considering the closeness of the 2019 general election, opined that it was unfortunate that only nominal impact of Islam was being felt in the nation’s politics and economy despite the fact that Muslims constitute the majority of the country’s population.

In his own remarks, the Vice-Chancellor of the University of Ilorin, Prof. Sulyman Age Abdulkareem, commended the brilliance, forthrightness and enormous contributions of the Guest Speaker to the development of our society over the years.